When I flew out of Minneapolis for Asia on a Friday in early fall, I felt queasy. Three months wasn’t a long time to be gone — or was it? I had no idea what to expect. Would I like Asia? Would I like living out of my backpack for that long? Would volunteering be rewarding, difficult, or both? Would I like the food? Would I get sick? Would I still like my brother Tommy after all that time spent together? (Kidding, Tommy.)

I really didn’t know all the answers to these questions, which was both exciting and nerve-wracking at the same time. I love to travel, but I also love home, and previously my longest trips had only been a couple of weeks at most. I was determined to make the best of it regardless of what I found overseas, but I knew it wouldn’t be the most comfortable period of my life by any means. That really wasn’t why we were going. If anything, I wanted to be uncomfortable. So as we flew out of Minneapolis that rainy autumn morning, I did my best to push my nervous thoughts to the back of my mind. I remember commenting to Tommy, “Well, no matter how this trip goes, it will be a sweet feeling to land back on American soil in December!”

Because coming home is always an amazing feeling, right?

Fast forward to that December plane ride home to America from Beijing, and something remarkable had happened, for better or worse: I really didn’t feel as amazing as I had thought I would to be coming home. I didn’t feel excited. I didn’t feel eager. Instead, the same queasy feelings that accompanied me on the way to Asia were flitting around in my stomach during the return flights. What was going on? Could it be that I actually enjoyed myself so much that I was now going to pine away for Asia? This was unexpected. The thought of facing “real life” back home was as terrifying to me now as flying into the unknown in Asia had been. I had definitely experienced culture shock when we had first landed in Cambodia months earlier, but it hadn’t taken long to adjust. In fact, it didn’t take long at all for me to fall in love with Cambodia and Thailand.

I had also heard of something called “reverse culture shock,” a term used to describe a difficult adjustment back to life in America. I assumed, however, that it was only for people who spent years overseas. I was not at all prepared for it to be difficult for me. But strangely, it was. It turns out three months was long enough to pick up new habits and expectations, and not long enough for me to miss home much at all.

When we finally landed in Minneapolis, I felt empty.

I had planned and looked forward to and lived the trip for so long, and it had gone so fast, that I wasn’t sure what to do with myself now that I was back. Three months no longer seemed too long, but not long enough at all. I missed Asia incredibly. Where was the sunshine? Where was the diversity? Where was the fresh fruit being sold on every corner? Where were the challenges of trying to converse with people who don’t speak my language? Where were the interesting crowds of people? And why is everything here so darn expensive? Christmas, while it is one of my favorite times of year, just made everything worse. After living out of a backpack for that long and cycling only a handful of outfits, I was suddenly overwhelmed by the amount of stuff I owned, and getting more stuff as gifts seemed unnecessary. I missed the simplicity of only a few days earlier. I missed the friendliness and curiosity of the Khmer and Thai and Chinese locals. I didn’t really miss the bad plumbing, but even our fancy American bathrooms added a whole new adjustment. And oh boy, I missed the food. (Except, of course, the fried tarantulas! Those I can live without.) I was pretty excited one night after Christmas to find both pad thai and a native Thai waitress at a new restaurant in town, and she was pretty excited too when I tried out one or two of my terribly-pronounced Thai phrases on her.

I was genuinely surprised and a bit bewildered by the overall difficulty of adjusting back, and I was hard on myself for it, especially when I considered how fortunate I am here at home. Was I just being dramatic? Or negative? I didn’t want to be like that. But it wasn’t until I had an email conversation with my friend E, who currently lives in China, that I understood these feelings weren’t necessarily bad or unusual. She assured me that it happened to her, too, the first time she moved to China for a summer and then returned to America. Through our conversation, I began to look at the whole process differently. Instead of feeling depressed about missing my adventures in Asia, could I take that new perspective that I had wanted so badly and work to apply it to my familiar life here? Could I simplify things, focus on teaching and family and all of the important things, and most of all, know in my heart that these experiences, even if we never get to have them again, make us who we are?

What I was feeling made even more sense when I came across this quote by Miriam Adeney:

“You will never be completely at home again, because part of your heart will always be elsewhere. That is the price you pay for the richness of loving and knowing people in more than one place.”

This idea resonated with me greatly. I left a small part of my heart in Asia even after a few short months, and that’s okay with me. Dramatic? Maybe, but whatever. I’ve never been one to hold back much. And the richness I’ve gained from the whole trip has emerged during the weeks I’ve been home, especially once I was able to get past feeling empty and lost. Most importantly, I’ve started to realize that you don’t need to fly across the world for new experiences. It’s about saying “yes” when opportunities present themselves, trying new things, accepting people no matter where they come from, and enjoying the little things that surround us daily.

Coming home has turned out to be its own new experience now that I’m adjusting again. I feel like I’m getting a fresh start, so I’ve decided to fill my life with things that are meaningful, big or small. I’ve taken up local adult classes on everything from photography to crochet. I’m drinking tea for the first time ever. I sleep less and converse more. I have a new fascination for people from other cultures and have become more outgoing in general. I also have a new appreciation for drinkable tap water and flushing toilets! That new perspective is working its magic, and coming home — well, truthfully it hasn’t been as easy as I thought. It’s a little too cold now and a little too expensive, and I still find myself looking at flights online during my free time. I will more than likely jump on a plane overseas the first time the opportunity arises.

But this is home. And I’m finding again that it’s not so bad, after all. 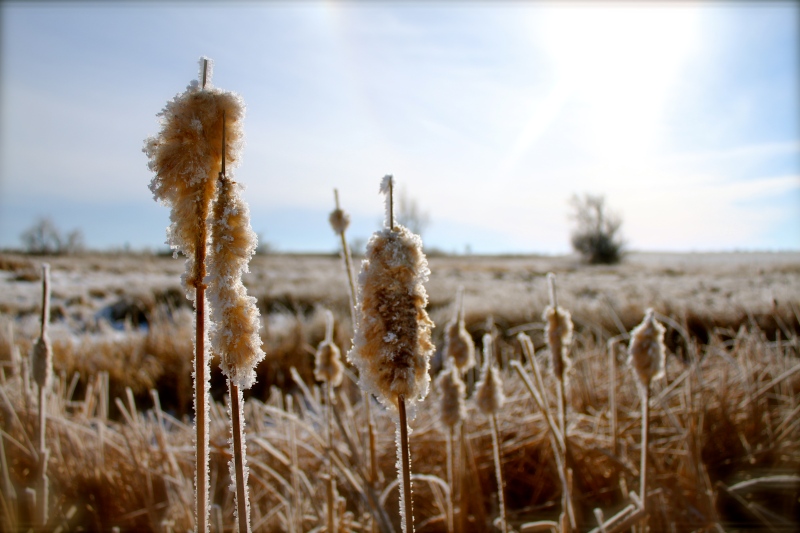 2 thoughts on “Coming Home: Not As Easy As I Thought”

Follow Boomtown Diaries on WordPress.com
*Places his hand over his heart every time the Star Wars theme song comes on.* 😛 (I grew up with a lot of Star Wars- 5 brothers- so I’m passing it along.)