It’s been quiet around here. Winter is, by nature, quiet in general. People don’t venture out as much. The long hours of dark at night send everyone indoors to spend cozy nights at home. With many of the birds migrated and animals hibernated, the blanket of snow covering everything mutes the otherwise busy sounds of the outdoors. 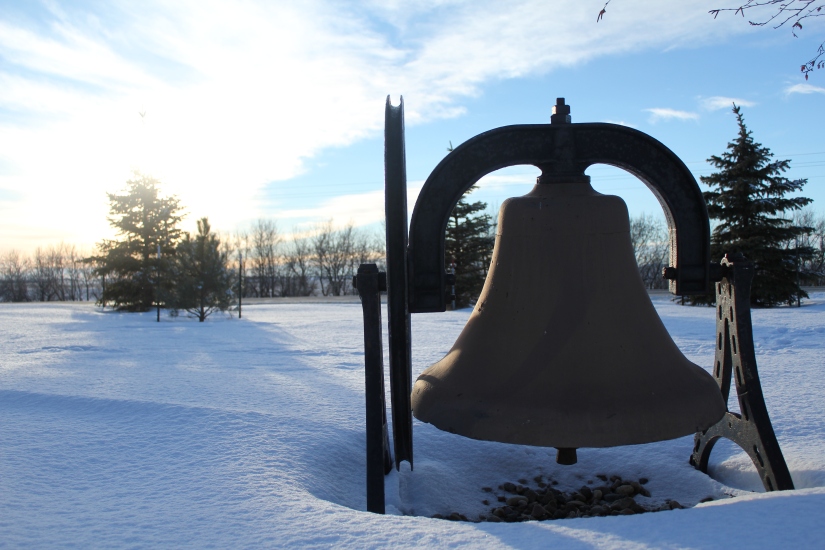 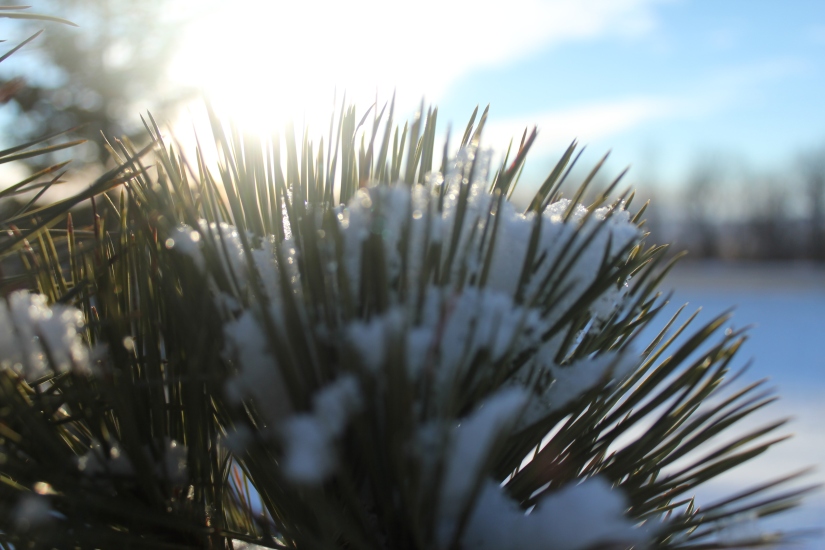 Here in the oil patch, there’s another reason for the quiet. The slowdown in the oil market has sent many of our transient neighbors home, perhaps for the winter, perhaps permanently. I can barely believe the lack of traffic on my way to school in the mornings. It was just a couple years ago that a lot of my writing was devoted to the crazy oil traffic. (I wrote blog posts like “Rules of the Road: Oil Field Edition” or even “Oil Field Dating Service” inspired by one very interesting traffic incident.)

It is difficult to predict when, and how much, oil production will pick up again. Experts discuss the issue in the news, mentioning the foreign oil market and America’s export laws. Who knows? In western North Dakota, we don’t have a lot of control over those worldwide issues, but we do feel the immediate effects of both the boom and the slowdown.

I can’t decide if I’m overjoyed about the quiet or not. I yearned for it when all of this started, and I admit I love my drive in the mornings now, but it’s funny what a person can get used to. And there is our economy to consider. As a teacher, I see the direct effects in school, as well. We have lost a handful of individual students, but our enrollment overall is staying pretty steady and is even predicted to continue to grow whether the oil prices pick back up or not. I wouldn’t mind going back to my smaller class sizes, but it’s also nice to have the hustle and bustle in the hallways, especially when you consider where the enrollment of our county WAS headed before all of this oil stuff exploded. In the news last week, I read an article stating that North Dakota’s population has hit a record high, and that is something to be grateful about.

Regardless of personal or professional feelings, it is what it is: quiet on this western front. At least for now.

The quiet of winter, on the other hand, is not dependent on oil. It is something familiar to anyone who’s grown up here. I love it. Oh, I love summer too, and the color and the warmth and the activity, but winter forces everyone to slow down, to be more selective about outings to town, to get out the slow cooker and enjoy those cozy nights at home when there is little work to be done outside.

This weekend, the temperature is at zero degrees, the windchill below zero. This morning, Hubby and I ventured to the little Lutheran church in a nearby town. My grandpa attended this church his whole life, and my dad and his siblings grew up attending there. When we pulled up for 9:00 service, there were only a few pickups parked next to the church, fewer than usual. Sure enough, we were 2 of only about 10 people in the congregation today. (I did say that people in winter need to be selective about their outings! Or maybe people have escaped to warmer weather this week, I’m not sure.) Either way, as I looked around, I realized that the people there were the same people I used to see in church 10 and 20 years ago. Almost everyone at the service this morning was a local, an original local.

After the service, we headed down to the basement for coffee and cookies and struck up small talk with one of the ladies.

“A little chilly out today, isn’t it?” she remarked. (Mind you, the windchill really is below zero.) When we agreed, she continued, “But it could be a lot worse, a lot worse. We really can’t complain.”

The men who sat at our coffee table, all in their 60s and 70s, struck up another conversation about the lutefisk feed today in a neighboring town. “Headed over there today at eleven,” one remarked. “They do a real nice job with their lutefisk. Steamed, not boiled.” The others all chimed in with which groups in which towns host the best lutefisk feeds. The conversation shifted in time to other Norwegian foods, and the table as a whole decided that those Vikings really weren’t that nice until they started adding cream, flour, and sugar to their diets.

It reminded me that despite the roller coaster of the last few years in this area, and the booms and the slowdowns and everything in between, some things stay the same. It’s harder to see those old constants through the craziness, sometimes, but they’re there: People who grew up here will always downplay the nasty winter weather. What’s the use of complaining about it, anyway? It’s as constant as the oil field isn’t. Those Norwegian roots are still there, and towns still host lutefisk feeds. And hopefully, little churches will always be having coffee and cookies in the basement after the service.

I love those things, I love North Dakota, and I love this quiet (for now) western front.